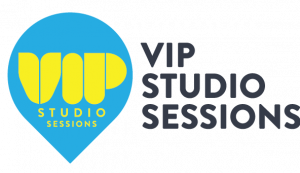 The hugely popular step by step series break down the process of music creation using online software. Created for education settings and suitable from age 11 up to GCSE and BTEC, these new guides show students how to make Pop songs like the ones they know and love. 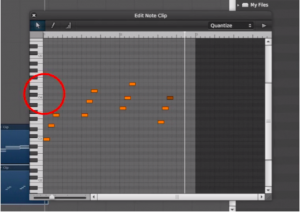 What we know as Pop music today contains a wide variety of influences including Hip Hop, House, Dubstep and countless others, but as the guide explains the common thread between them is that Pop music generally uses recognisable chord progressions, allowing for the kinds of songwriting that makes them popular and accessible to young people and music fans in general.

The guides show how to build a house influenced Pop song, ready for students to write and sing their own lyrics to. These differ from VIP’s original House tutorials, as they delve further into scales and chords progressions, offering an entry level look at some very basic music theory. The tracks created open the way to creating music in the styles that young people hear online, on the radio and in the charts and playlists they listen to.

More experienced VIP students can use their existing knowledge of other genres and combine this with the Pop Chords tutorials to create their own hybrid versions of ‘Pop’.

This is the first stage in this exciting new series, which will include additional lyric and songwriting resources as well as guides to singing, rapping and recording over finished tracks. VIP will also supply Project Plans for Teachers so they can easily incorporate a Pop project into their scheme of work.

If you would like to view these new resources to see how they can work for your students, Charanaga offers a free 30 day trial