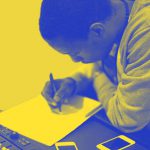 Writing Raps in the Classroom 7 Steps

At VIP Studio Sessions we love hearing students’ raps. Teaching rap can be daunting, so we decided to share the highly successful method that we use across a wide range of settings – for classroom and … read the rest. 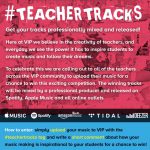 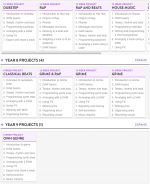 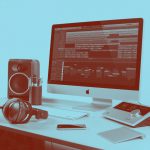 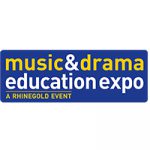 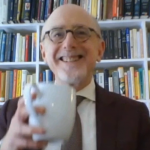 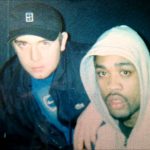 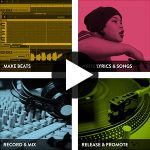 VIP Studio Sessions, the online music education platform for 11-16 year olds, has launched a new resource to help students explore music production to help them make their own genre of music. A large part of … read the rest. 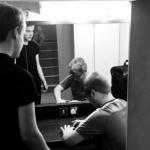 VIP User and Castelford Academy Student Ethan (AKA Kiriko) Fills Us in on the Latest Dubstep Subgenre: Riddim