In the past year, two masters’ theses have presented evidence that schools using the Charanga Musical School programme have experienced a significant improvement in music teaching. These findings confirm our own research derived from: our extensive 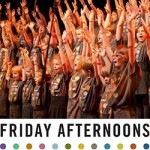 The Friday Afternoons Big Sing is the culmination of a very exciting singing project and will take place on 28th November 2014. There is still time for your school to take part and tell the world

Charanga will be giving a presentation on its guitar and ukulele-related products at the European Guitar Teachers Association (EGTA) on Tuesday 13 August 2013, as part of EGTA’s two-day 24th Annual Conference, at Queen Margaret’s School, 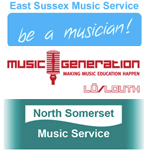 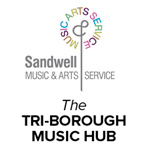 Sandwell Music and Arts Service and The Triborough Music Hub, the latter consisting of the former music services in the City of Westminster, London Borough of Hammersmith & Fulham, and the Royal Borough of Kensington & 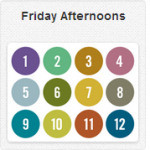 Charanga, in partnership with Aldeburgh Music, is producing new, exciting and contemporary digital resources to support Benjamin Britten’s “Friday Afternoons”. The first Unit of Work with resources for the songs “Ee-oh!” and “The Useful Plough”, is 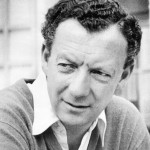 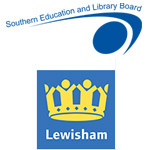 Welcome to the Lewisham Music Hub and SELB

Charanga welcomes the teachers and staff from the Lewisham Music Hub and SELB in Northern Ireland. There are now over 70 Music Services working in partnership with Charanga to make more music happen. 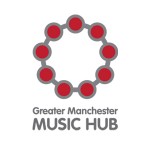 Charanga welcomes new Music Services and Hubs on board